“All golly-gees come in three’s” – runs an old motto. And, indeed, this year for the third time, the Austrian finale of the Audi quattro Cup will take place at Murhof Golf Club. This tournament series has awakened the wild enthusiasm of more than 80,000 players in 43 countries in about 645 tournaments. This year once again, it will be a highlight at Murhof. Local players are being sought for the World Finals. Apart from the finalists, you too have the opportunity to take part in this event in the magnificent surroundings of the Murhof Golf Club. Get your own “Wildcard Package” and enjoy a splendid day of golf at the Murhof on 7th September 2019, including exclusive gems on the programme and attractive prizes. Celebrity winter sports personalities such as Michaela Kirchgasser, Nicole Hosp, Max Franz, Stefan Kraft, Michael Hayböck and Thomas Morgenstern have taken part in this tournament during recent years. Several Austrian Ski Association stars have already announced their coming for this year. 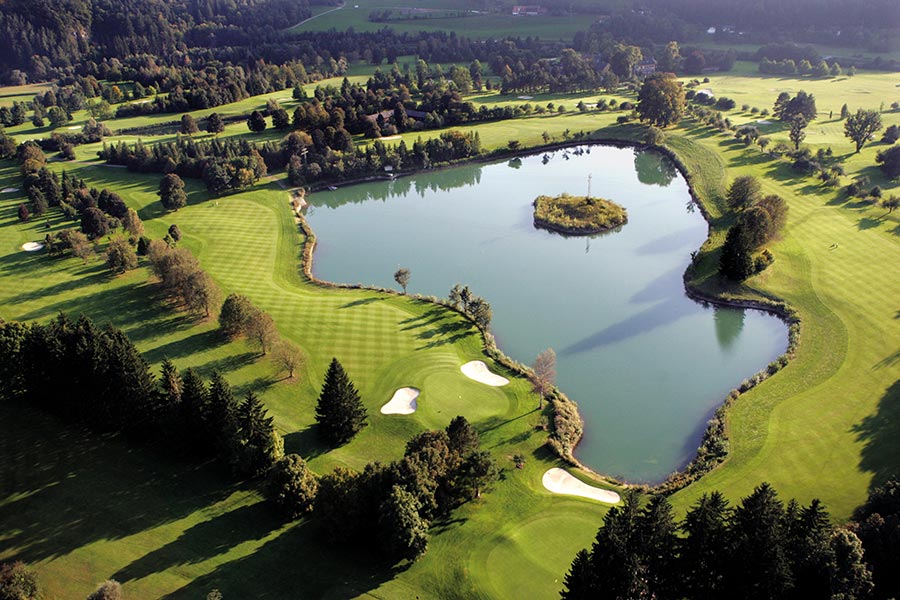 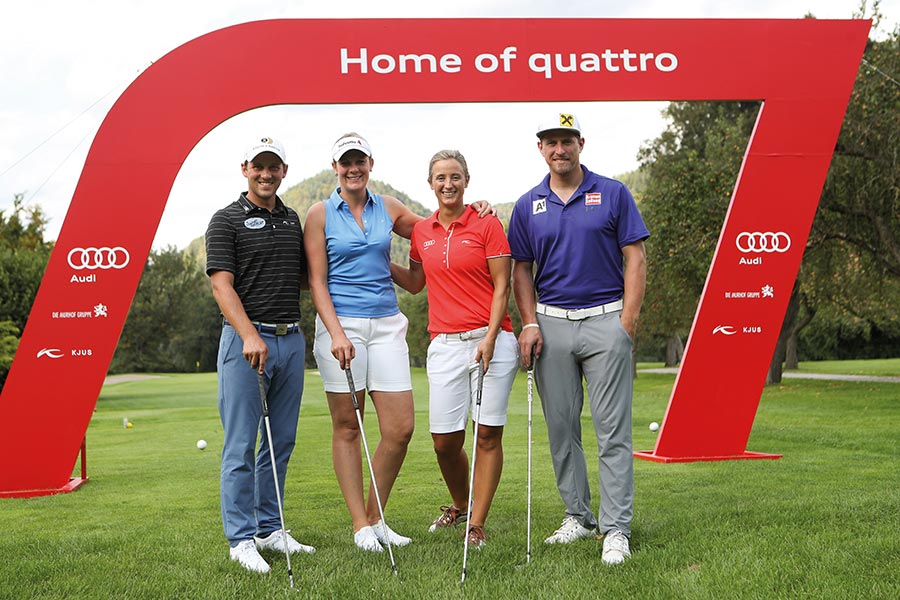 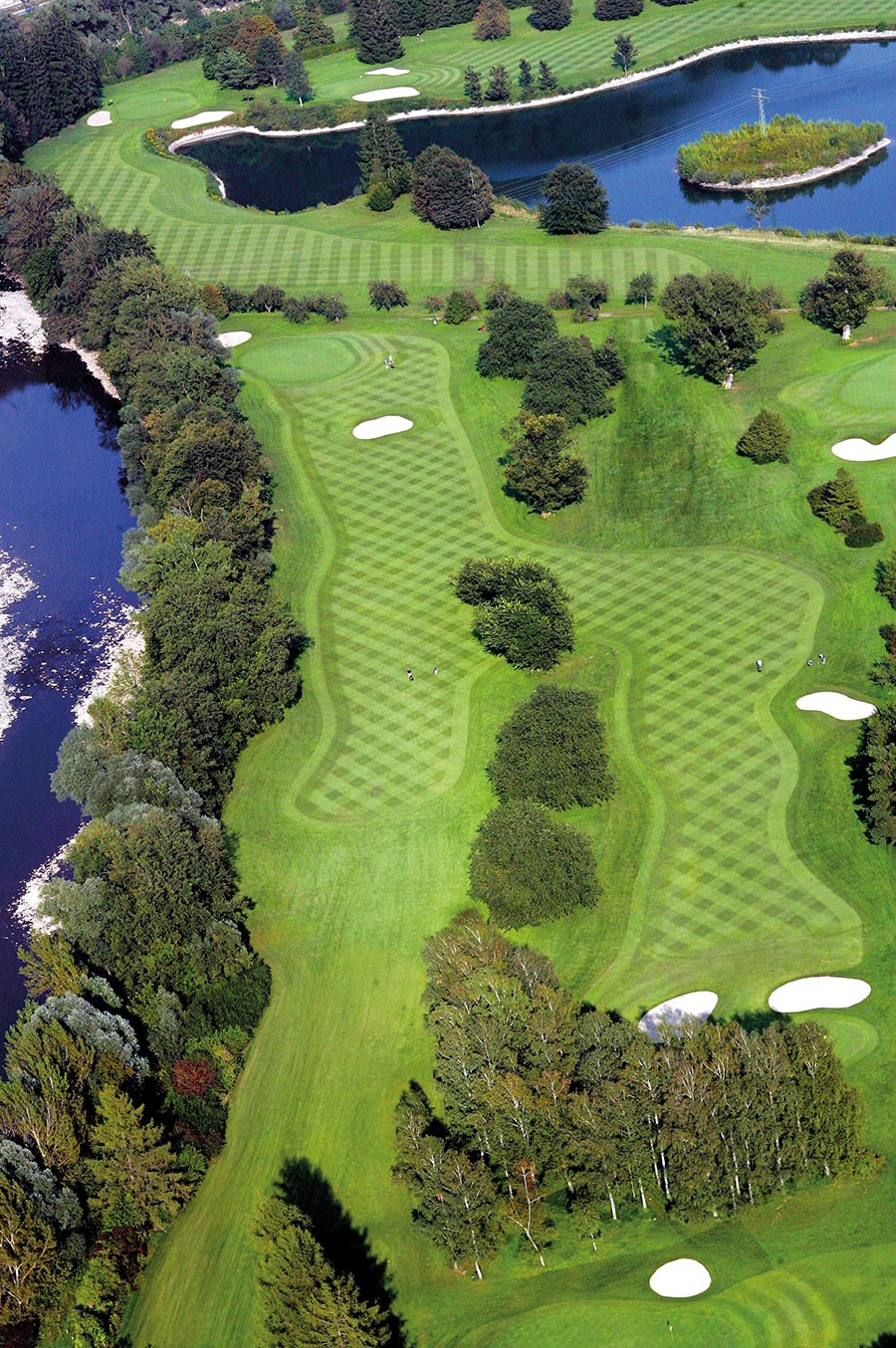