Comfort, quality, wellbeing and more ... The projects of the Kitzbühel property developer have long been famous for their creativity

STREIFZUG: What do the name Luis Trenker and the brand Luis Trenker have in common?
Michi Klemera: Because of his colourful and dramatic life, our eponym was and still is the most important source of inspiration for us. He made it all the way to Hollywood, yet still returned with passion to his homeland in South Tyrol. He was open to the whole world, yet remained deeply bonded with that homeland. The contrasts which he embodied are the things we try to incorporate and communicate in our fashion.

STREIFZUG: How is a love of tradition expressed in your collections?
Michi Klemera: To begin with, in the choice of materials: corduroy from the traditional Italian clothier Duca Visconti di Modrone and loden from the Austrian manufacture Leichtfried are integral parts of our collections. We generally work with small drapers, people who have practiced their craft for generations and do it out of dedication.

STREIFZUG: The current autumn/winter col-lection was distinguished by testimonials from two quite prominent figures: ice skating legend Carolina Kostner and TV entertainer Thomas Gottschalk. How did that come about?
Michi Klemera: Even after countless international successes have been garnered, Carolina Kostner loves her homeland. She hails from St. Ulrich in Gröden which was also where Luis Trenker was born and is just as deeply connected with it as he was, so it meant a lot to her to say that in front of the camera. Thomas Gottschalk, on the other hand, has been an enthusiastic fan of our fashion for 23 years. As is well known, he adores unconventional outfits which lie far outside the mainstream.

The Sandro men’s jacket is a real eye-catcher due to its play with different materials: sleeves and back in honeycomb knit, front part in herringbone pattern and pockets made of loden make it an original it-piece. In addition, the traditional Luis Trenker material cord was incorporated into the collar as a special detail.

STREIFZUG: The shootings with Carolina Kostner and Thomas Gottschalk were not the only highlights that punctuated the year 2020…
Michi Klemera: Precisely! At the end of July we opened a new shop in Schladming. At the end of October, our shop in Kitzbühel relocated, moving from the Jochbergerstraße back to Vorderstadt. There we have displays spread out over two floors with an interior rather typical for us: rustic old wood, walls covered with living moss, nostalgic photos and stylish vintage furniture. A particular eye catcher in Kitzbühel is our traditional corduroy, which I mentioned earlier, but incorporated into the furnishings, to panel the ceilings and as upholstery for our stools, for example.

Women’s blazer Rebecca looks casual, cool and masculine thanks to its straight, oversized cut. The lapel collar, the plaited leather buttons and the small silver-colored medallions with the Trenker family coat of arms give it that certain something. Here, too, the characteristic Luis Trenker material cord is used in timeless beige.

STREIFZUG: You said that your label also has a few surprises in store during 2021. What can Luis Trenker fans look forward to?
Michi Klemera: For me personally, the opening of our new flagship store in Bolzano will be the most significant milestone next year. I have no doubt that our fans will be equally enthusiastic about it. 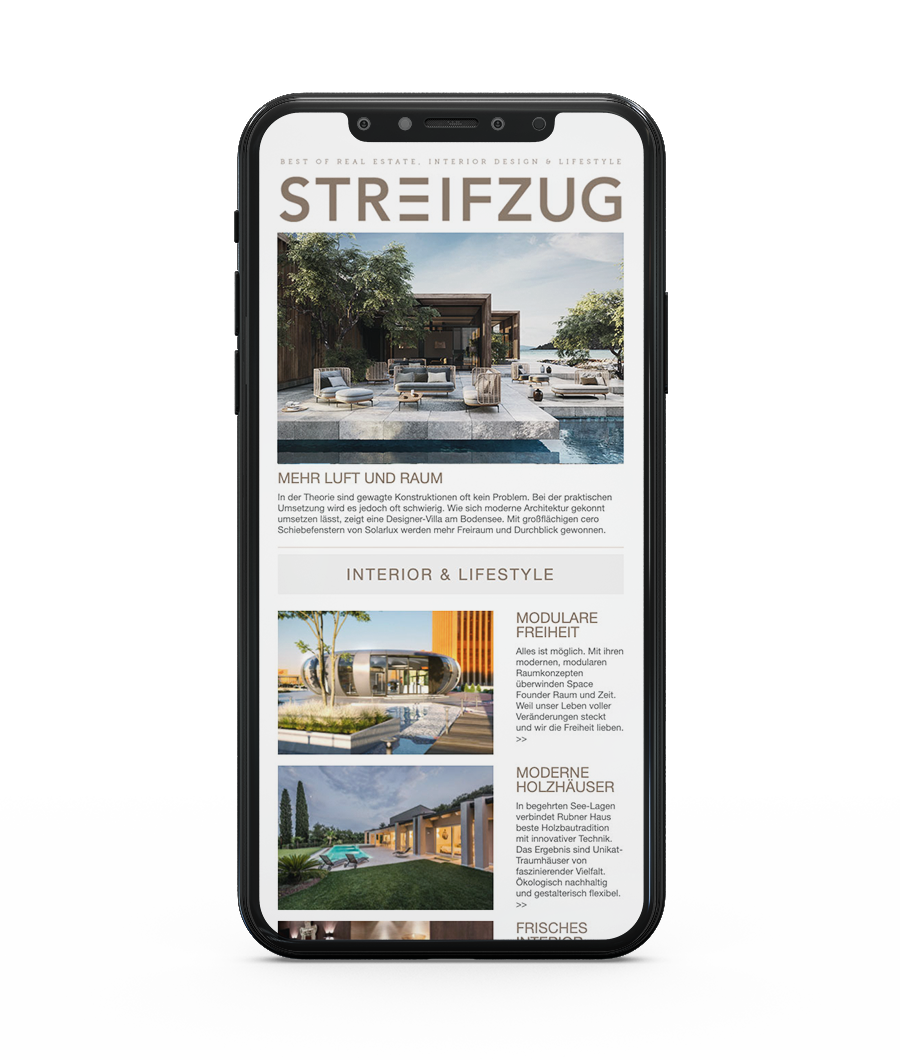 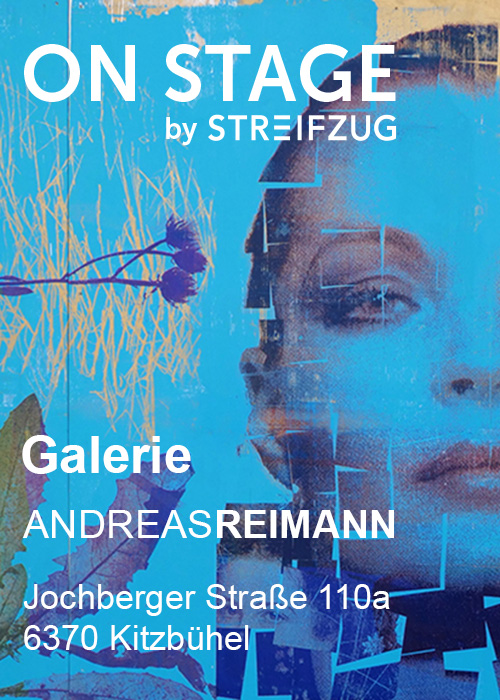