... are the individually designed room concepts by Holzrausch

“We don’t want to explain the quality of our solutions. We want them to speak for themselves – in form, functionality and workmanship”. This claim has once again been brilliantly fulfilled by holzrausch, Planning and Workshops, through its overseeing the entire “Parklife” project in Munich’s HerzogPark.

Who else could do it as elegantly? Placing a piece of architecturally envisioned furniture of hazelnut into a room where beyond complementing your living space, it also contains storage niches, a fireplace and an integrated television, and on the rear side is equally functional as a vertical-cabinet rear kitchen wall, including wine storage. That’s just one of a bevy of examples with which holzrausch opens up new spaces, creates new rooms, while at the same time giving them a structure and providing extra back-up spaces.

…is a penthouse with about 350 m² floor space destined for a family in Herzogpark in Munich. Holzrausch has handled this project for nearly two years in close collaboration with the builder and the client. Prior to the optimization of the blueprint and partial re-dedication of various interior spaces, a highly detailed calibration extended all the way to the design of the floor coverings, including baths, sophisticated lighting concepts and working out the perfected built-in cupboard spaces, which were completed in months of meticulous work in their own workshops, and subsequently installed.

Typical of holzrausch perfection: all the rooms were composed, individualized and harmonized so that the character and personality of the future residents fit into them like a glove. Nevertheless, like the music score of a great symphony, it can only be awakened to life when it is actually played to a live audience, namely, the people for whom the rooms were conceived. That is when it can become downright radiant. And precisely that is the goal of holzrausch. 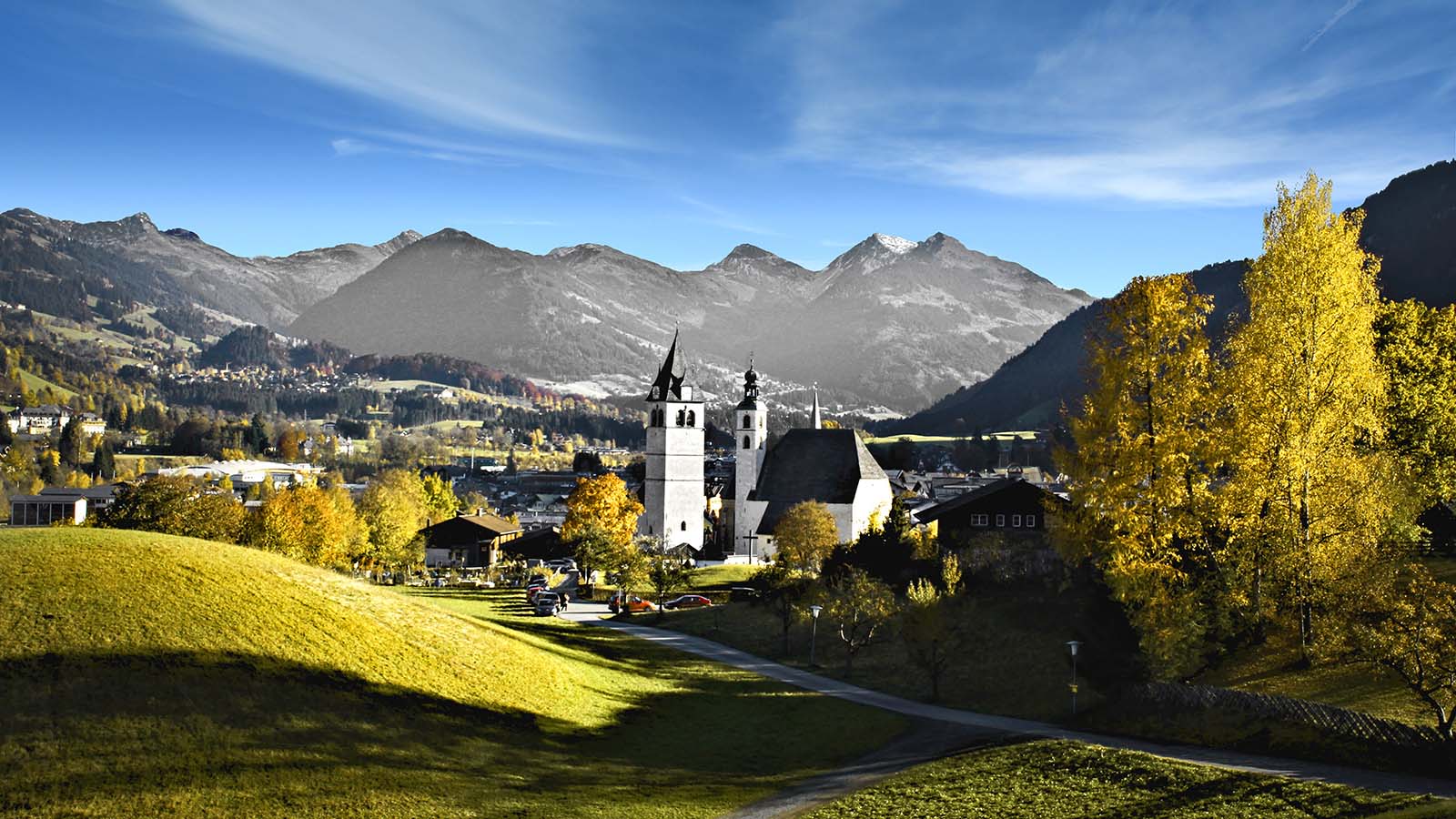