With its radical elegance, the new ELVA is currently the most uncompromising variant of a street-legal McLaren.

The new McLaren Elva represents the current, most uncompromising variant of McLaren allowed on public roads ever seen. It is part of the “ultimate series” to which the (equally radical) Senna the Speedtail also belongs.

The 815-hp open-cockpit roadster is limited to 399 specimens and will cost at least EUR 1,695,000,– in the end assuring that most of these models, thanks to individualisation possibilities by MSO, will cost significantly more. In the final analysis, each and every Elva should be a one-of-a-kind, in the words of McLaren.

Specifications, anyone? A 4-litre biturbo with 800 Nm at maximum torque surge slips up to 100km/hr in less than three seconds, supported by the 7-gear double-clutch transmission. The elegant hairline of 200km/hr is reached in 6.7 seconds, making it faster than the Senna. And the top speed? We just don’t know. But a genuine McLaren starts to weaken only beyond the 300km/hr notch. Just in case you get wobbly-kneed at that point, the newly-developed carbon brake system assures a swift stop. Each of the carbon-ceramic brake pads measures no less than 390mm.

The Elva, just like its legendary predecessor from the 1960s, developed and brought to life by no one lesser than Bruce McLaren himself, is a prime example of the principle Less is More. At McLaren, they are inordinately proud of the fully-flowing forms from exterior to interior. The seats – it goes without saying – are finished in customized high grade weatherproof leather. All the car’s functions are operated through the high-resolution 8-inch touchscreen ensconced in the central console. The only thing left to say is…full speed ahead! 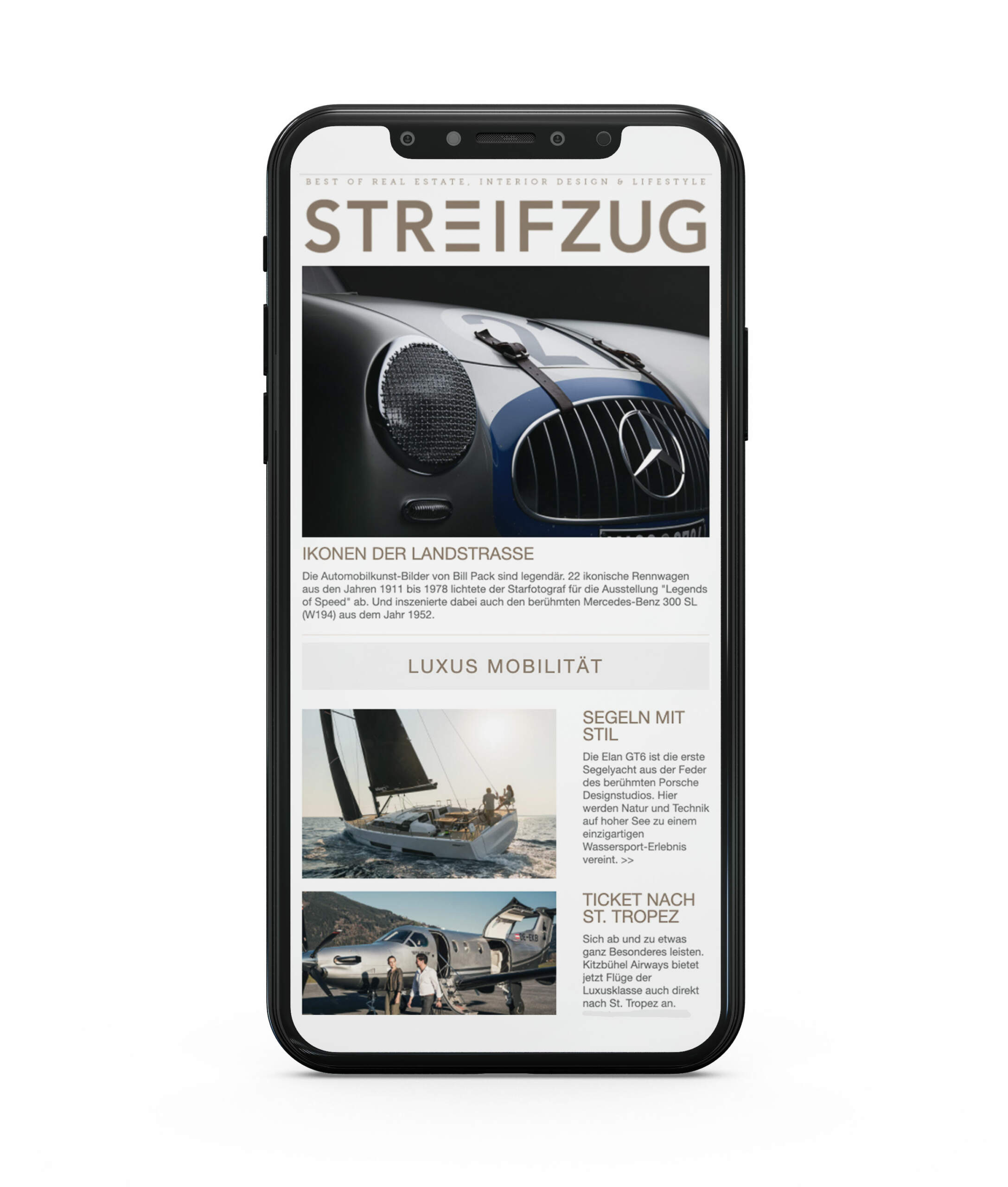